"... I played on TV and recorded with many of the pop stars of the day including Dusty Springfield, Cliff Richard, Cilla Black, Serge Gainsbourg/Jane Birkin("Je T'aime"), Labi Sifre "It Must Be Love". ..."

FEATURES: The cutaway horns curved upwards from the flat plane of the body, cover plate over bridge, string damper fitted

The original guitar had four pickups but the bass only ever had three, fortunately! In keeping with the theme, black flatwound strings were fitted as standard and contributed to the very powerful and big booming sound. However clear notes were never a problem thanks to the legendary Wild Dog Treble setting! 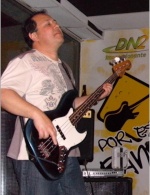 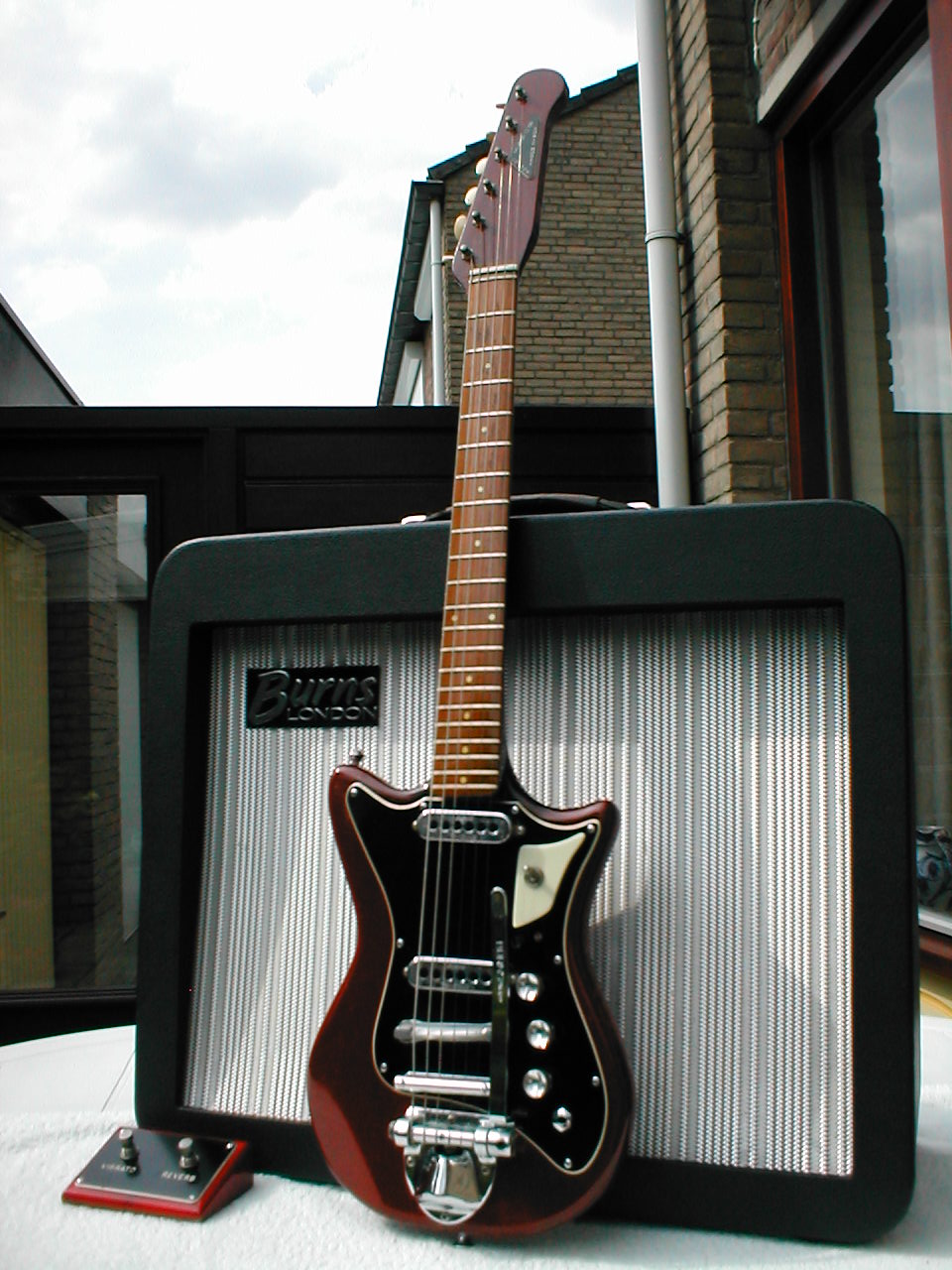 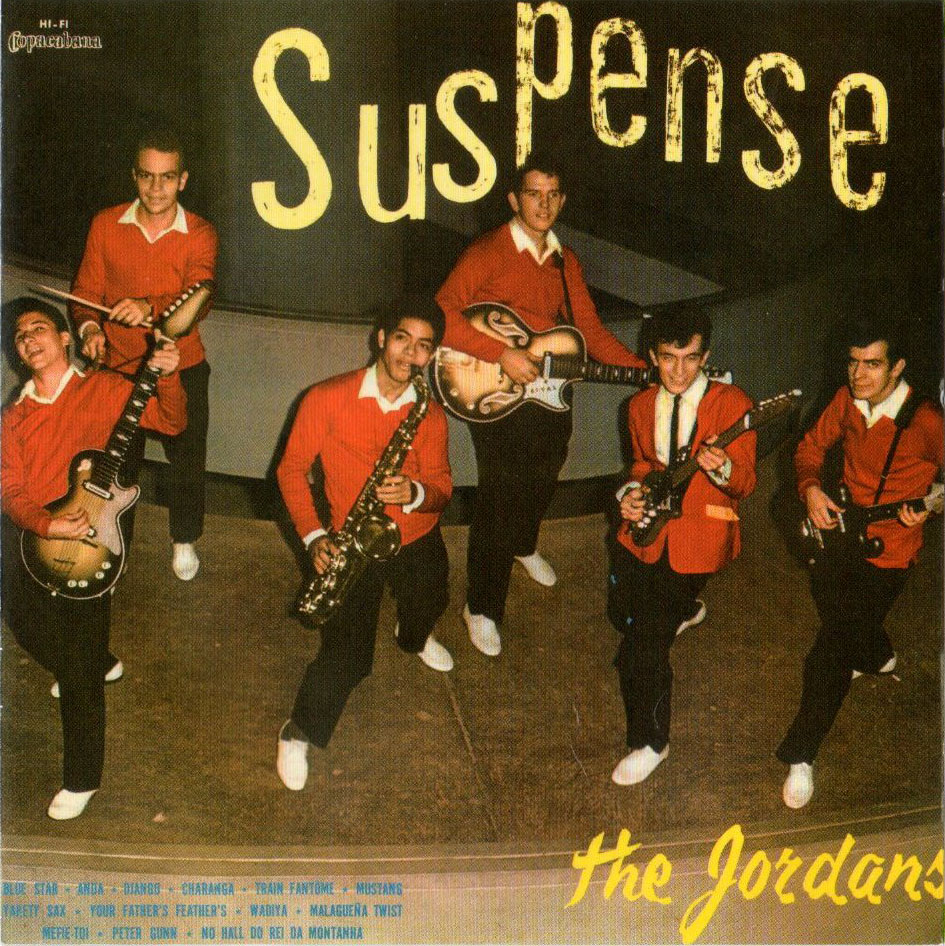 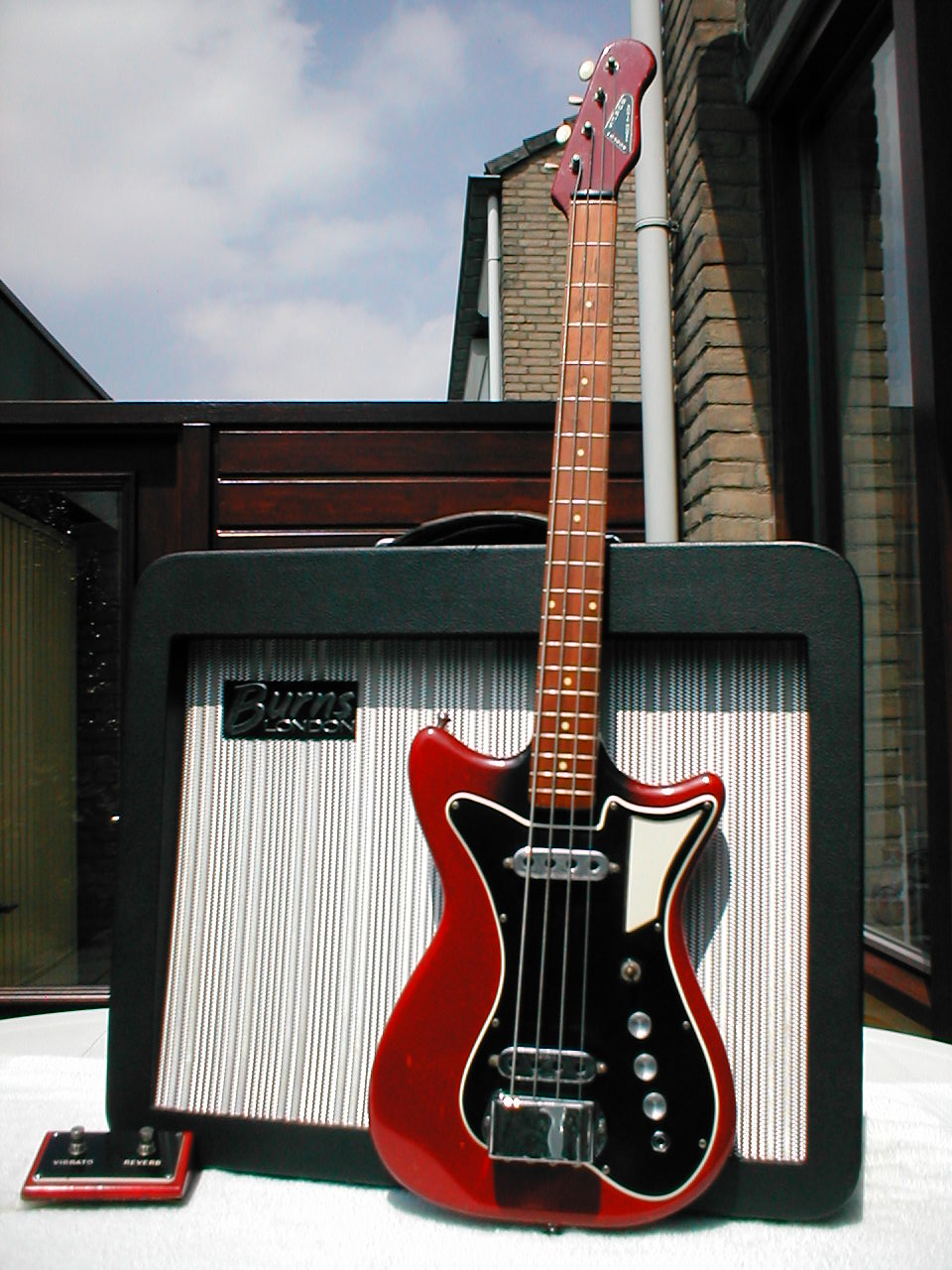