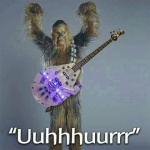 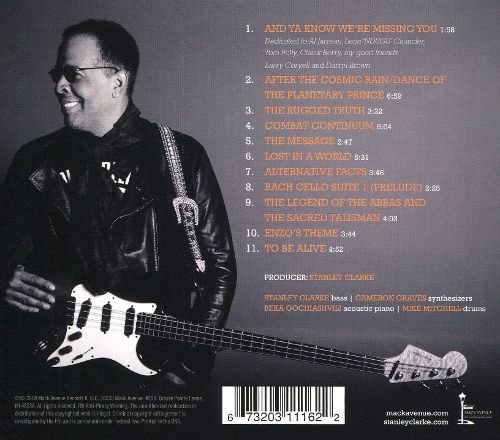 What’s that bass you’re holding in the image above?

“That’s a sneak preview of a bass that Fender is going to release. I’ve been playing Alembic all my life, but I’ve also been building basses with a friend of mine in New York for quite some time, and we release them from time to time under the company name Spellbinder.

“The new bass looks like a Fender Stratocaster, so we took it to Fender and they loved it. It has a reverse headstock, like a Jimi Hendrix bass, which gives the E string a longer scale by the time it gets to the tuning peg. When you pull it, it’s a little looser, and the sound is a little different. It’s a very cool bass. Fender is considering the model name right now, but we would like the world Strato in there somewhere.”