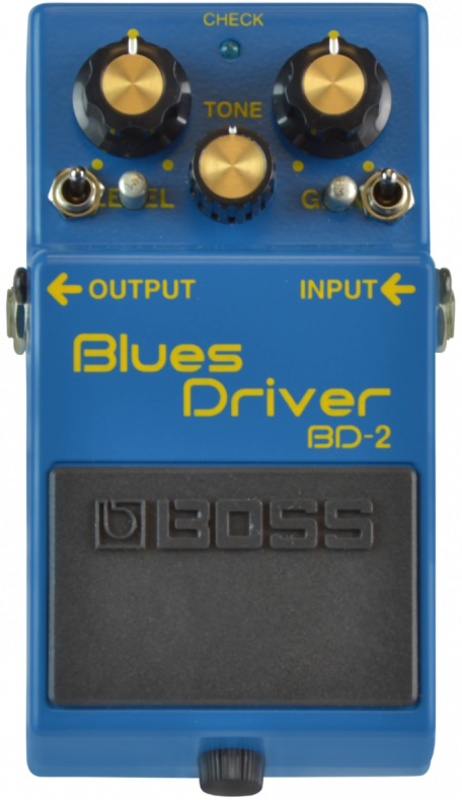 Keeley Effects - FREAK FUZZ BD-2 by www.robertkeeley.com
“I am sure you will be pleased with the tone of your new Freak Fuzz BD-2 pedal.  The Boss BD-2 has a pretty good tone to start with.  The pedal you have now is the culmination of many ideas and modifications that I have made to the pedal during the course of the last 2 years.  Every component added is of the highest quality.   The parts added will increase the warmth of the pedal and add a level satisfaction to your playing.  Film capacitors are used in the tone section to provide the smoothest midrange and high frequency components to your tone while increasing the bass response of the pedal.

This pedal has been modified to have slight asymmetrical clipping.  This mod gives you 2nd order harmonic distortion.  This has a very musical sound.  At very high saturation levels it almost becomes an octave type of sound effect.

Your unit has been modified to have the PHAT Switch, moving the switch up to engage this tone.  There is a slight bass increase felt when notes are played on the open E and A strings.  Strum those strings while moving the switch back and forth to get an initial feel of the possibilities.  It might be a good idea to turn the Phat switch off under really loud situations if there is too much low end in your sound.  I don’t really care for bass boosts in general so this switch is mild in its affect on your tone.  The Phat mod also has silver mica caps, which reduce the noise of the pedal to lower than stock levels.

Your Freak Fuzz also has the SQUARE WAVE switch.  Called so because with this toggle you cut out some filtering and allow more of a fuzz tone.  It’s much more gritty and woolly than a regular BD-2.    Your Freak Fuzz also has an additional level of asymmetrical clipping to increase the gain level.  The two cylinders poking out on the right side are germanium transistors used as diodes in the distortion circuit.

Recommended starting point:  Try setting the Tone and Gain Control at about 10 o’clock and the Level at 12 o’clock noon.  Most modern amps are a little bright sounding so this might sound really good for a starting point.  I have to admit; my favorite sound with this pedal is a crisp yet really smooth sound driving a tube amp.  To set it the way I prefer, turn the Tone Control to 11 and then set the Gain to about 3 and Level control to about 2-3 o’clock.  Stand back and enjoy!  As you turn the Gain up you can approach a nice, refined fuzz face type of sound.  Something that is very dynamic and sensitive to your playing technique.  All you have to do to control the distortion is adjust the volume control on your guitar!”
(Robert Keeley) 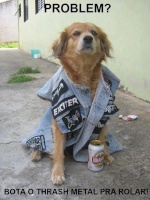 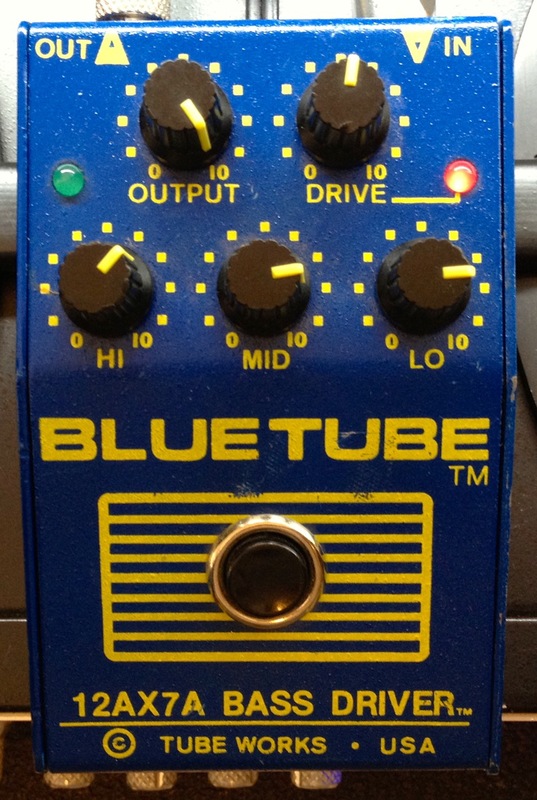 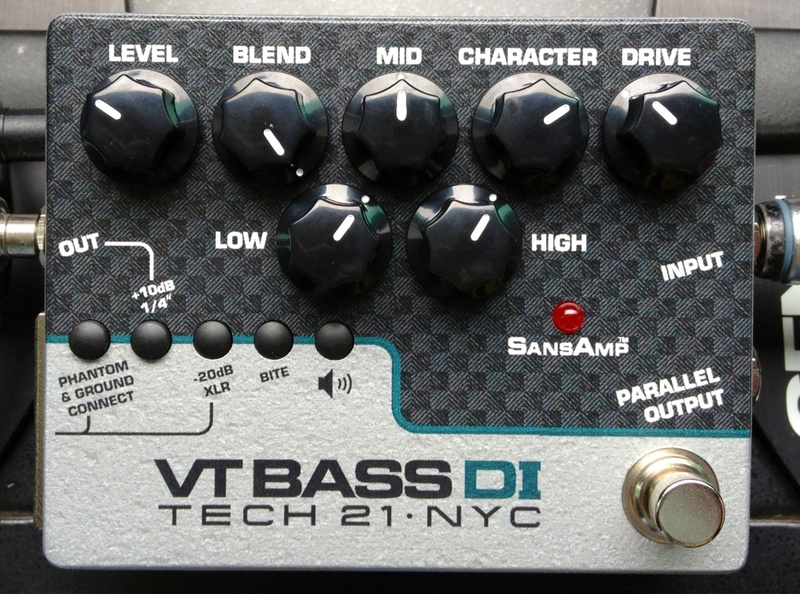 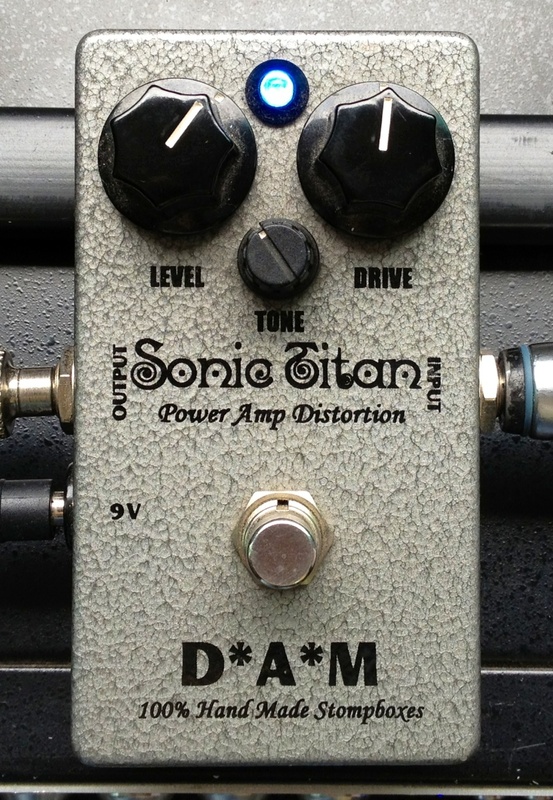 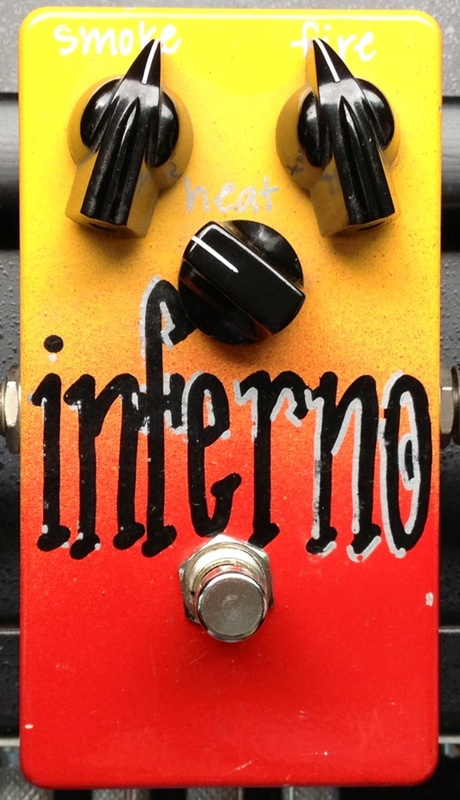 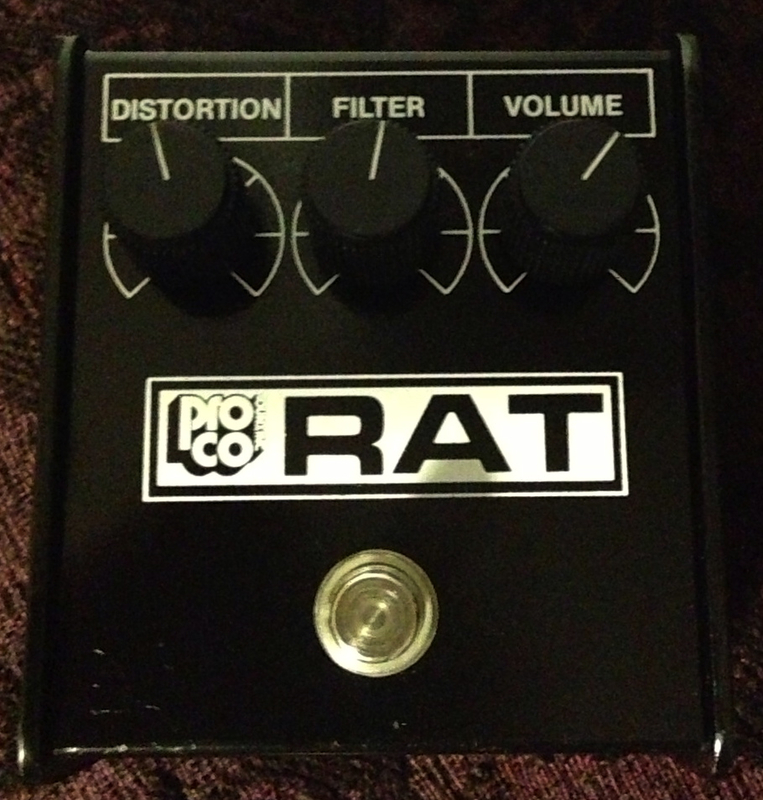 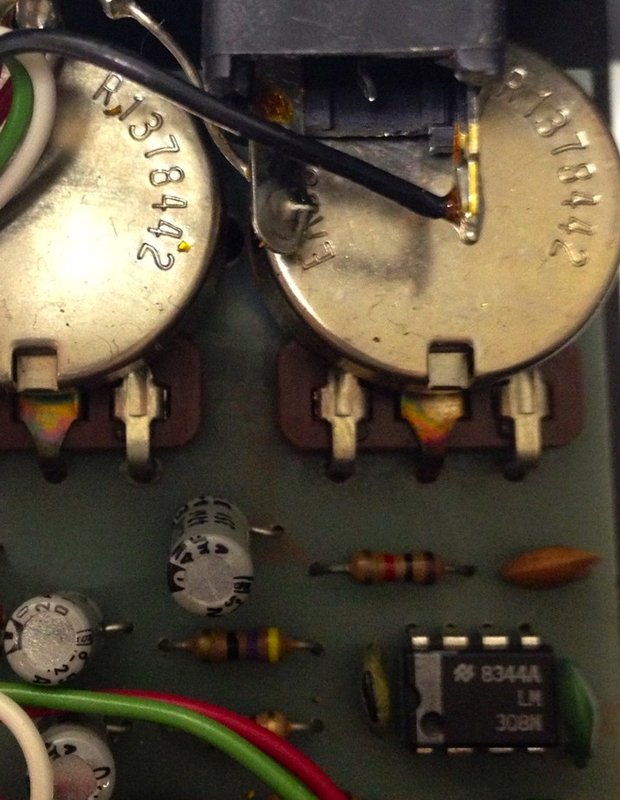 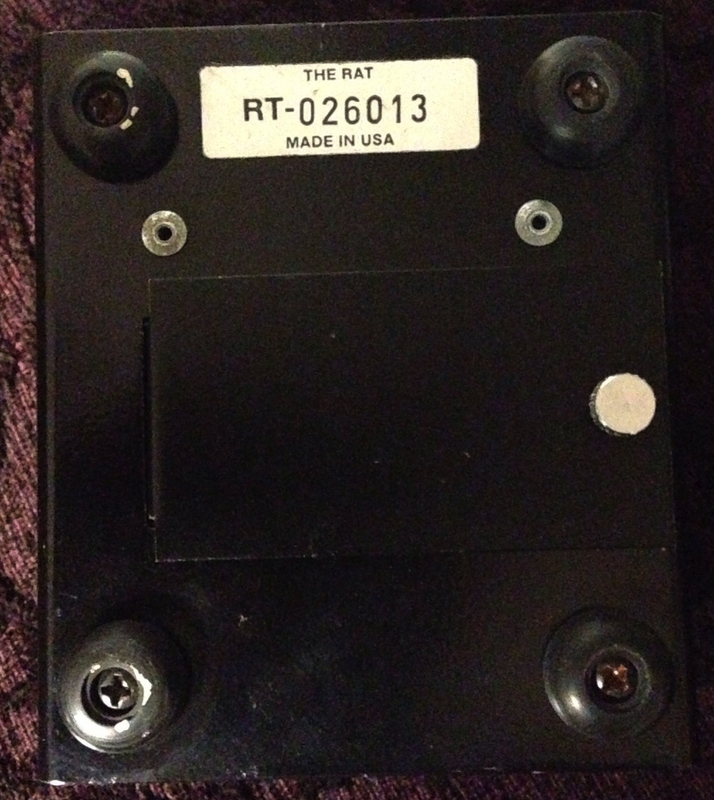 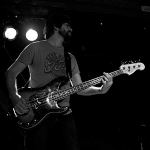 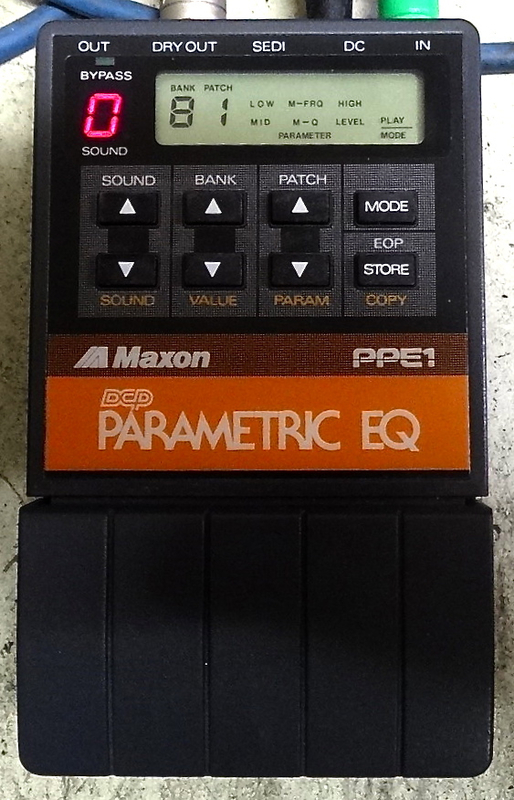