Victor Wooten is all about stretching boundaries, but most recently he’s teamed up with Fodera to create a radical new bass design. They’ve just announced the first prototype of their collaboration, which they’re calling the Bow Bass.

“No your eyes are not deceiving you and no we have not decided to move our design ethos into the realm of Modern Art,” says Fodera, “however, here at Fodera Form has always followed Function and this instrument is no exception. For more years than we care to admit our good friend and bassist extraordinaire, Victor Wooten, has wanted us to design and build an instrument for him that can be played both fingerstyle and with a bow.”

The design blends elements of an upright bass’s ebony fingerboard to add more arc to facilitate playing with a bow. Its alder body has some pretty extreme contouring to also provide clearance when bowing the B and G strings. Other features include a 3-piece hard rock maple neck, a heavily modded Nordstrand P-style pickup, and a Fodera/Pope Custom 3-band preamp.

Victor’s new bass is still in its early stages, and Fodera is quick to point out it will be in development in the coming months.

“For better or worse this was very much a prototype that we delivered to Vic in early April of 2014,” they stated. “As with all of our prior designs, The Bow Bass now will be tested “under battle conditions” and, based on the feedback that we learn from Vic’s work and input, we will refine the concept and potentially offer it as a commercially available model.” 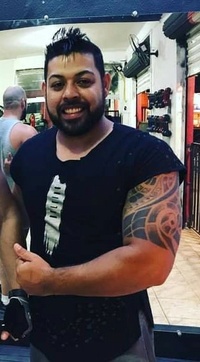 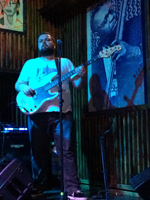 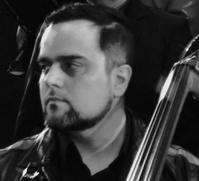 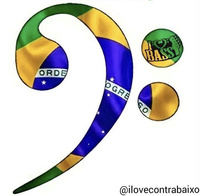 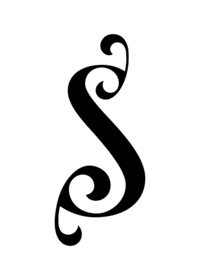 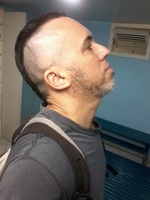 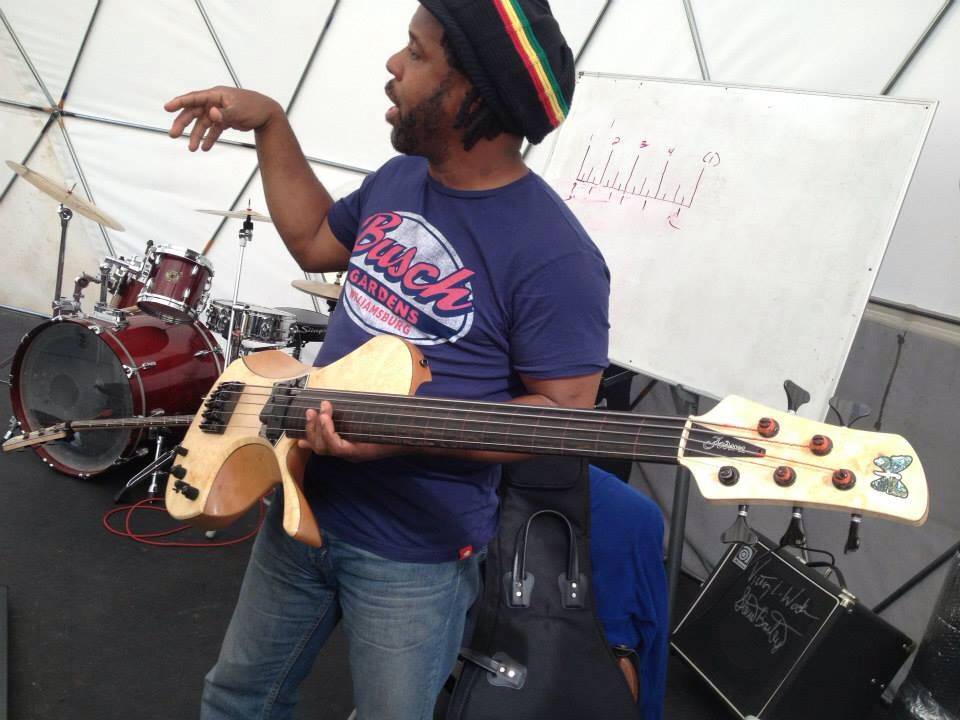 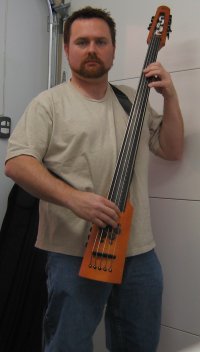 é a cópia do chupa-cabra do Allex.