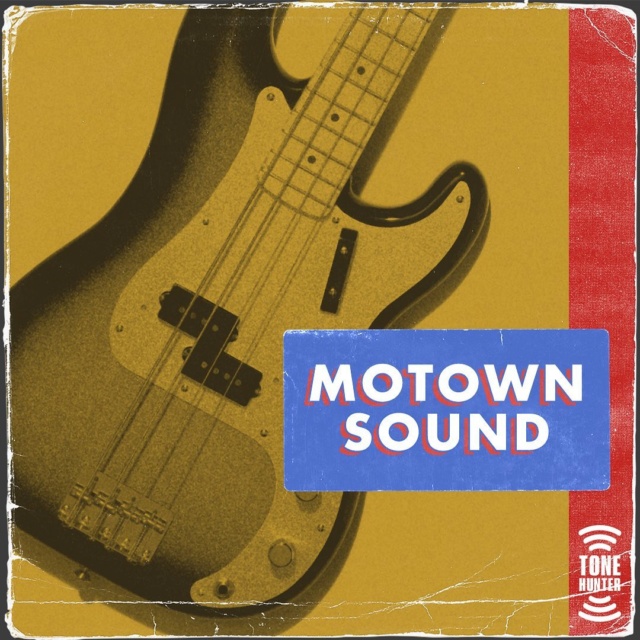 The Motown Sound” was a style of soul music with mainstream pop appeal. Originating in Detroit, it was characterized by tambourines accenting the back beat, gospel-inspired call-and-response singing, orchestral strings, charted horn sections, and prominent melodic bass lines. Founded in 1959 by Berry Gordy Jr., Motown Records produced hundreds of timeless hits, and as a successful Black-owned label, played an important role in the racial integration of popular music.

The label’s Hitsville Studios were active 22 hours a day, with a rotating cast of songwriters like Smokey Robinson, Stevie Wonder and Norman Whitfield, to name a few. One of the reasons the label’s music was so consistently appealing was its use of a group of session players known as The Funk Brothers, who played on more number-one records than The Beatles, Elvis, The Rolling Stones and The Beach Boys combined. But one player, whose contributions to these songs made them instantly recognizable, was bassist James Jamerson.

Originally a standup bassist, Jamerson transitioned to electric bass soon after its introduction, and by the mid-60s, had played on songs like “My Girl,” “What’s Going On” and “Dancing In The Street.”

Jamerson’s tone was achieved by the use of flat-wound strings and a piece of foam placed under the strings by the bridge, acting as a mute. When he wasn’t performing on tour, he would record directly into the studio board, giving a pure clean tone.

Tip: If you want to try making a mute but don’t have a piece of foam, a clean and dry sponge will work, or you can turn your tone knob down a bit further.