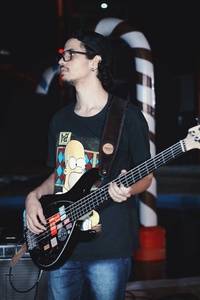 And how about your “Producer Switch”?

Ah, the Producer Switch! That was inspired by incompetent producers ignorant of music terminology, who would make nebulous statements like, “Can you make it shimmer?” Or, “Can you make it more mauve-y?” I had done a TV session where Tommy Tedesco—out of sight of the producer, except for his head—kept bending over and picking up the same acoustic guitar when asked to try mandolin and other stringed instruments. He would simply play in a different position on the neck, and it worked! So I immediately went home and drilled a hole in my bass and put in a dummy Switchcraft switch. Then when I would get one of these tenuous requests, I would make sure the producer could see me hit the switch, and I’d just play higher up on the neck or pluck closer to the bridge, and they’d say, “Perfect!” On my Warwick Star Basses there was an extra hole from a change in the electronics, so I had them put a Producer Switch on them. 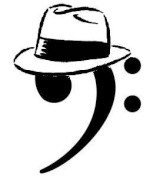 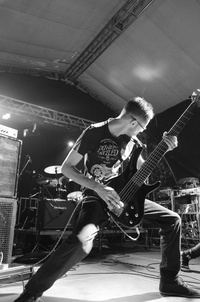 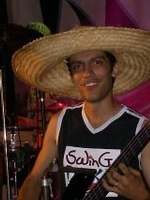 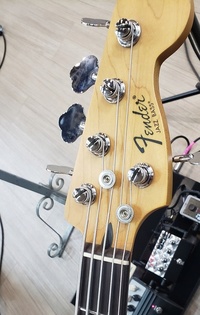