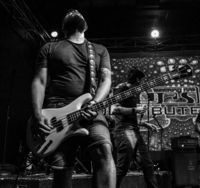 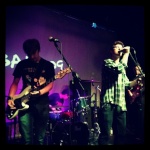 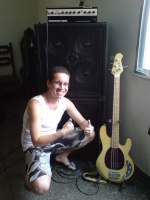 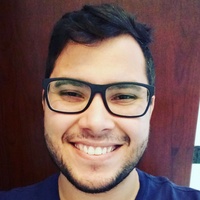 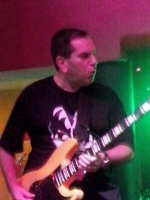 Abaixo tem os baixos que ele usa ou usou, tem SPB-1 e SPB-3...
Harris has been seen with different bass guitars during his career, mostly Fender P-Basses. This list may not contain every bass, and most of them are retired, and the first ones in this list are from his earliest days from his career as a musician.